FREE GROUND US SHIPPING ON ORDERS $125+. NO CODE NEEDED. 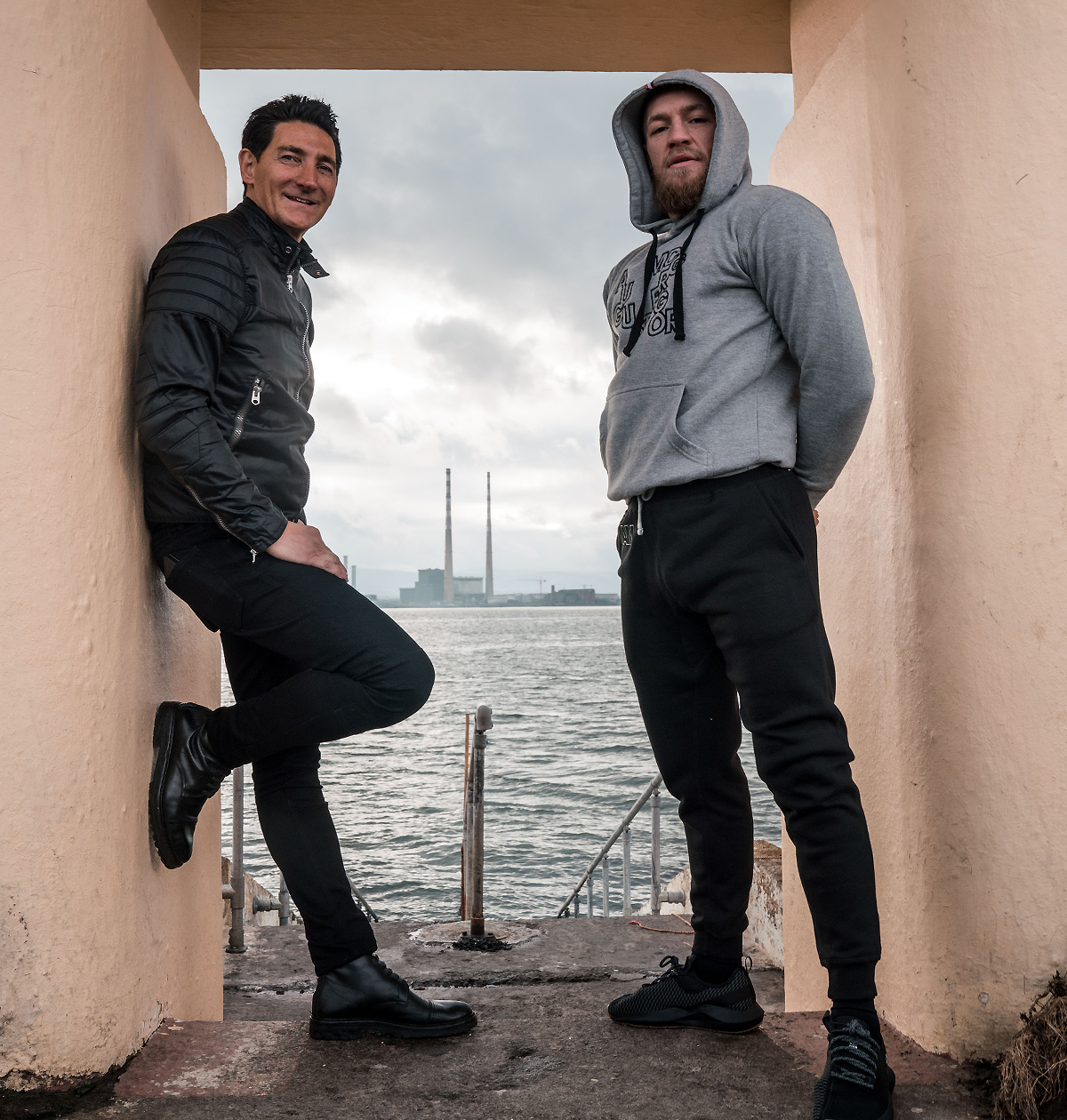 "There are two things I really like to do and that's whoop ass and look good." - Conor McGregor

What is the best way for you to own your city, to own your life, to show that you have an attitude of excellence – other than being a champion UFC fighter? Of course, it is to look good… To look damn good. And to dress in a strong, bold, sophisticated and spirited way that shows you’re far from average.

August McGregor is a lifestyle brand for men like Conor McGregor who have an attitude of excellence about everything they do in life and appreciate the finest in luxury fashion. Those who want to exceed their past accomplishments and always aspire to meet the next challenge head on. Those who want to do things their way, and do it in style.

Most lifestyle brands don’t capture the essence of what it takes to put your whole heart, mind and soul into your craft. But The team at August McGregor does. When you don the fashion they create, you’ll instantly feel the attitude shift. You’ll feel untouchable.

August McGregor is a partnership between Conor McGregor and the man responsible for crafting the hand-made suits that have always been showstoppers. The man who formed the famous Conor McGregor “look." That man is David Heil, designer to Kobe Bryant, Canelo Alvarez, Brad Pitt, Bruce Springsteen, Elon Musk, and other leaders in sports, business and entertainment.

It is a new kind of fashion. It is both gregarious and polished.

August McGregor will always remain exclusive because few will dare to own such an iconic look. Few will give themselves the permission to be so bold. Few will be confident enough to embody the ultimate power wardrobe. Few will be modern enough to go for it. But you… you will be.